Greg Hart has been elected to fill a vacant seat in the DuPage County board. His term will expire Nov. 30, 2018. 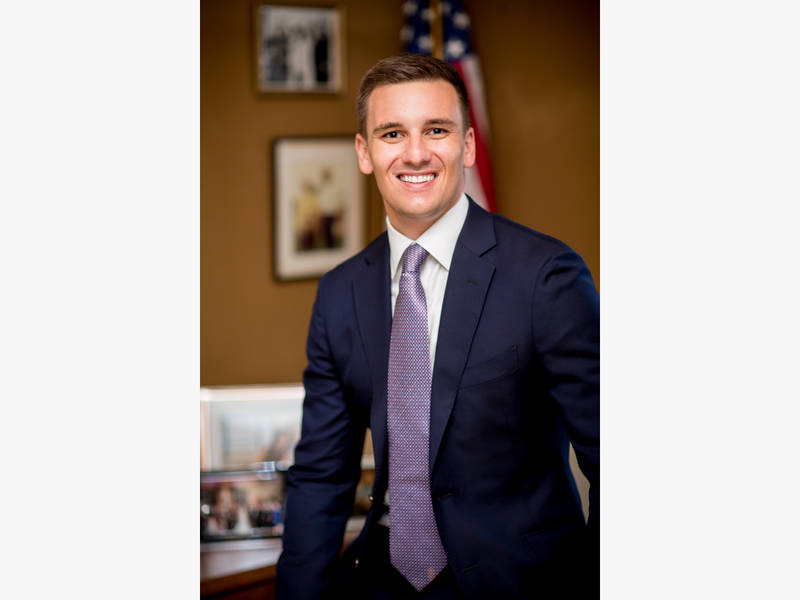 BURR RIDGE, IL — A Burr Ridge resident has been named the newest member of the DuPage County Board, replacing John Curran who took a seat in the Illinois Senate in July. Hart will serve on the board until November 2018.

Cronin praised Hart’s commitment to the private sector, saying, “Greg has a passion for public service and a desire to be an advocate for the residents of District 3.”

Hart has worked as a management consultant for Deloitte Consulting and public-private partnership adviser for the U.S. Department of Homeland Security. In a Facebook post after his swearing-in ceremony, Hart said, “It was an honor to take the oath of office today as the newest DuPage County Board Member. I look forward to serving the residents of District 3 and achieving results for our community.”

If Hart seeks reelection after his term is up, he will have to contend with Downers Grove Mayor Martin Tully, who announced his bid for the board’s District 3 seat earlier this month.